The creator of Dischoops, Frank Huguenard, is currently involved in creating documentary films on consciousness.

Frank, who began playing Frisbee in 1969, started playing Ultimate in 1979 and dissatisfied with the artificially low glass ceiling in Ultimate, created a phenomenal new team sport.

"I wanted to create a game that allowed players to do a lot of things that they are unable to do within the scope of Ultimate.  Ultimate was created to be non-competitive and as a result has no penalties and most of the rules were simply never very well thought out.  Dischoops is what Ultimate always should have been and much, much more".  Frank 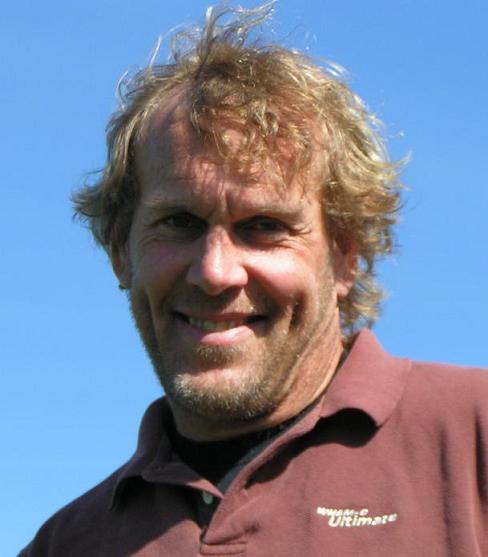 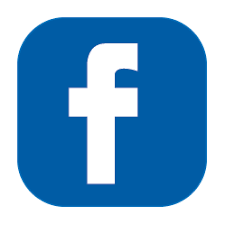 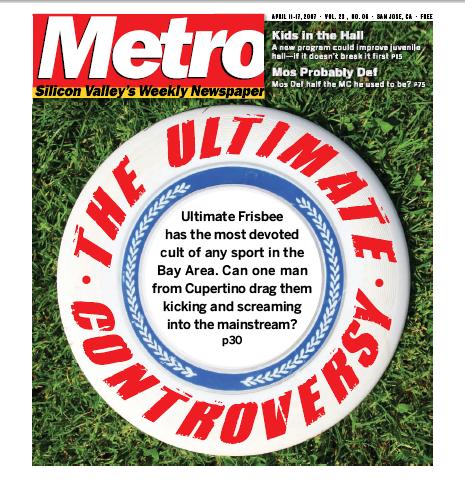 Amongst Frank's other interests are singer/songwriter: