The Definition of Dribbling 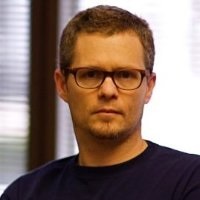 friend  from the bay area Matt Ruby, as well as many others, have asked a pertinent and reasonable question that is worthy of a cogent and thoroughly thought out response.  The basic question(s) are "Frank, how do you distinguish between dribbling and give and go" and "why the hell don't you just call it what it is, give and go"?  Thanks Rubes for the question, it was a useful exercise for me to drill down though this and come up with something other than 'because I told you so'....I hope this response all makes sense.

The second question's response first and it is this; my intention isn't to teach or preach, my goal is literally to change the way you think.  That's not an easy challenge under the best of circumstances, and these are not easy conditions to say the least.  For whatever reason, an orthodoxy has prevailed over the past few decades on how ultimate has to be played and this orthodoxy doesn't leave a lot of room for heretics such as myself.  Orthodox literally means 'correct way to think' so it doesn't lend itself to new and different thought or that the correct way may actually be incorrect...

If I use tangible & well-established nomenclature in an existing paradigm (contemporary Ultimate Frisbee@ in this case), your mind will automatically attempt to use your old thinking to understand something that I want you to think differently about.  Dribbling and the Triple Threat Principle transform ultimate from a 2-dimensional game, into a 3-dimensional sport.   This is a very abstract process and requires totally new neural pathways to form so using terms from the old paradigm, such as 'give and go' only hinder that transformation.  Can you just suspend disbelief long enough to accept the possibility that dribbling may an entirely different way of approaching the game and let wonder do it's job.  Hmmm.....I wonder what the fuck Frank is talking about?  He sounds like he's totally 'out there' but he's so damn persistent, maybe there's something to this dribbling nonsense.  I'm just suggesting that you simply be in wonder and be open minded, that's all I can ask or hope for.  If you can do that much, it will make the process of changing how your mind works much more fulfilling and enriching.

Now, the more salient point.  What parameters do I look for to qualify dribbling?  How do I differentiate/delineate between the two? and Who the fuck am I to be the one to decide?  All very good questions.

What is and is not dribbling?  While this may seem somewhat arbitrary, subjective and potentially inconsistent, I feel that the parameters I use to distinguish the two are meaningful and objective.  Let me try to explain with a short story.

When I was about 10 years old, the swim team I was on attended a meet and I was asked by our coach to swim in the butterfly event for my age 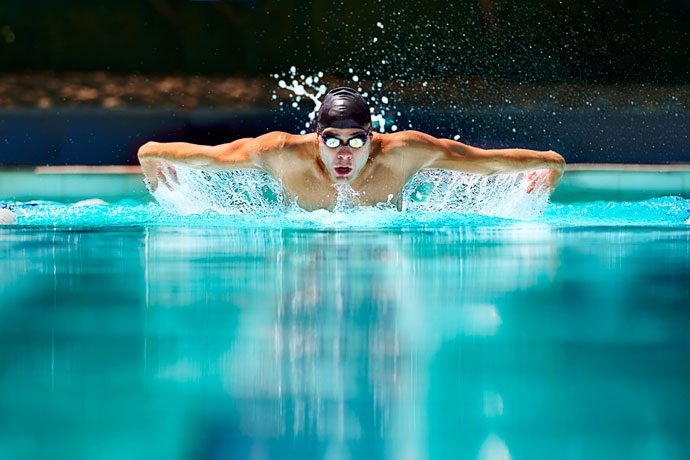 bracket.  Our designated swimmer for that match couldn't make it and our team stood to be disqualified if we didn't have an entrant in that particular race so my coach threw me in knowing full well I didn't know how to swim butterfly.  The butterfly stroke is not very easy, for those of you who haven't tried it, and it requires a certain standard with regards to form.  Backstroke, Breaststroke and Freestyle are much more lenient when it comes to disqualifying, but to qualify in the Butterfly events, your form has to meet higher and specificstandards.  In any event, I was disqualified after the race.  While I was able to finish with my torso and my shoulders/arms all working together legally, my legs weren't together for the entire race so on a technical level, what I was doing didn't qualify as the butterfly stroke.   The bottom line is that similarly, I've developed standards over the years for what I consider to be proper dribbling and I think these standards are very logical, firm and concrete.

From my following description, you should have a fairly good idea if someone is dribbling or not.  I hope this helps and have fun learning to dribble!!

(1) (chiefly in soccer, field hockey, and basketball) take (the ball) forward past opponents with slight touches of the feet or the stick, or (in basketball) by continuous bouncing.

(2) to propel by successive slight taps or bounces with hand, foot, or stick dribble a basketball dribble a puck

(1) is from Google and (2) is from Merriam-Webster and works fairly well for what I ascribe to.  Because ultimate is the only sport where dribbling requires a teammate's cooperation/collaboration, dribbling in ultimate is much more of a team oriented tactic than other games.

So here's my basic definition for ultimate dribbling: "a player legally moving with the disc around the field through a series of light touches or bounces off of his/her teammate and or teammates"

So let me try to break this definition down.

OK, so given that definition, in my nearly 40 years of Ultimate Frisbee®, there's simply never been a player that I've seen who operates in a way that remotely qualifies as dribbling.  Not even close.  Not Blacher, not Freechild, not Gibson, not Nutt, nobody.  That's not hyperbole and that's not a personal attack.  It's an objective and tangible analysis.  Anybody who accepts and understands this definition and applies it will come to the same conclusion.

I can dribble in sneakers (which I proved to a group of kids here in Boone last week).  That's who I am to decide what is and isn't dribbling.  Over the past 30 years, I've developed and refined dribbling, I've set the gold standard for how to dribble at the highest level and so therefore I am the one who has defined what specifically it is.  Who else could decide this?  No one else even knows how to dribble and many players insist that dribbling doesn't exist or is impossible in Ultimate Frisbee®.  I hope this doesn't come off as egotistical, it's not.  It's a simple, straightfoward fact.   Who decided the standard for the butterfly stroke in swimming?  Someone who was afraid of the water? Probably not.  I'm the best dribbler in the game because up until recently, I'm the only dribbler in the game.  It's by default but this kid Sullivan Wilkes is amazing and might pass me someday soon. 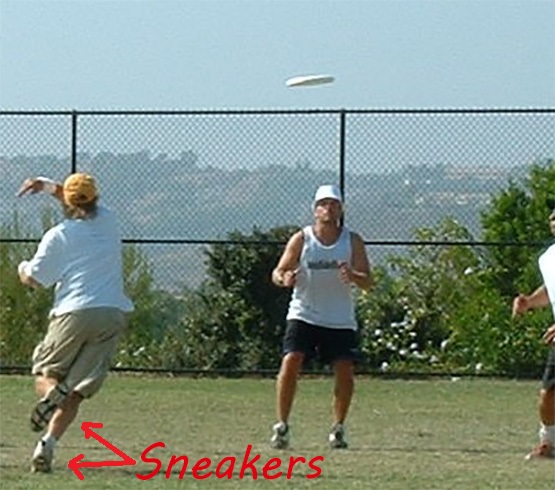 Dribbling decimates the game.  It eviscerates just about every orthodox belief for how the game has to be played.  When you learn to dribble and you apply the Triple Threat Principle by utilizing dribbling, the amount of leverage you'll have will make you completely unstoppable.  Again, this isn't hyperbole, it's a simple truth.  Dribbling destroys the game.

Is dribbling a form of give and go?  Of course it is.   But it is so far more advanced, more refined, more exquisite, more delicious and more powerful than what players consider to be give and go that it does dribbling a tremendous injustice to refer to it as that.   Referring to dribbling as 'just give and go' is like referring to the Butterfly Stroke as just swimming.  If you equate the sophistication of dribbling in ultimate to the intricacies of the butterfly stroke in swimming, that would mean the that conventional give and go tactics in ultimate that you're familiar with would be on par with dog paddling!!

Decellerate into catches* This is probably the most controversial aspect to all of the things that I teach but it's true, you can effecitvely run an offense where you decellerate into catches and not get blocked.  I absolutely recommend decellerating in to catches.  It is counter intuitve and goes against conventional, orthodox wisdom, but it's completely doable, it's what I teach my players to do and it's something I've been doing for a quarter of a century.  It works and I rarely, if ever, get blocked as a result.