The Rules of Dischoops -- Revision 1.3

republication of these rules on the internet or elsewhere

without written authorization is

The purpose of the rules of Dischoops is to provide a guideline describing the way the game is played. 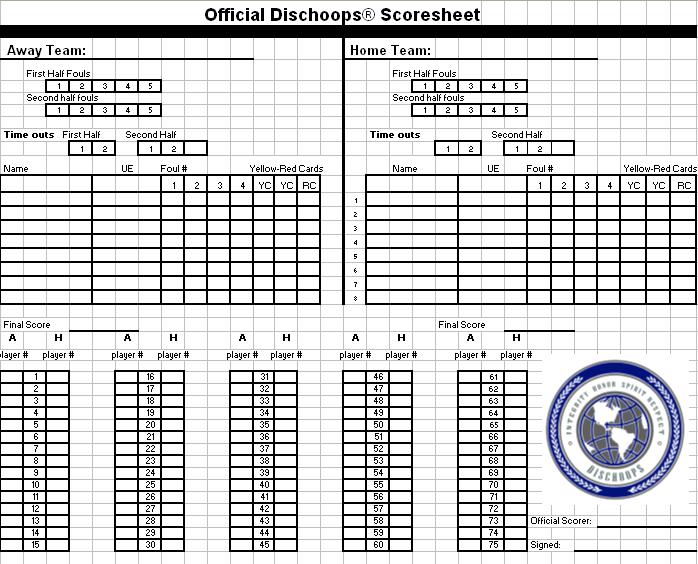 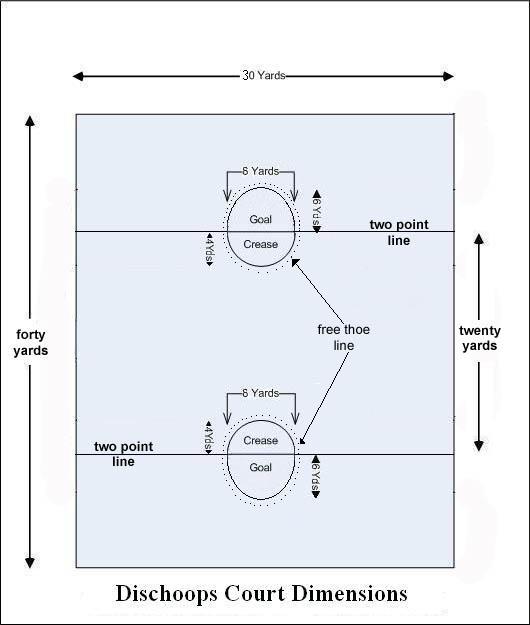